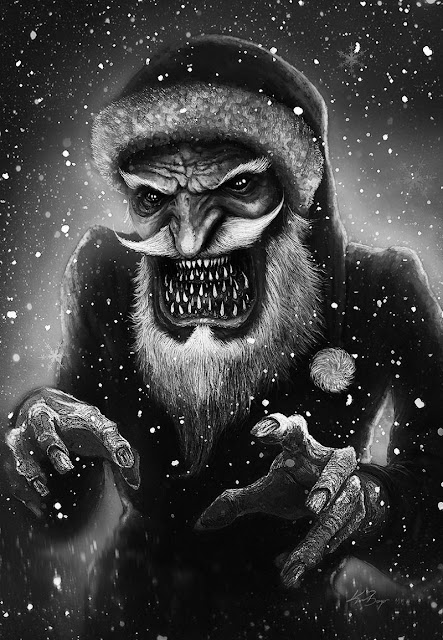 Christmas is almost upon us and there's the stench of frantic preparation in the air.  The roads are busier than usual, the shops are full of heaving trolleys and the people on the streets are barking their festive greetings at one another.  In a little over a week this rigmarole will be repeated for the welcoming of the new year.  You may call me a cynic for believing that this is mostly false sentiment of the masses.  Their goodwill lasts as long as it takes for their good wishes to fall from their lips.  They walk past those in need as quickly and as ignorantly as they did yesterday, and the days before that. It makes my piss boil.  I do my best with what little I have but it's a mere drop in the ocean when fighting the injustice of what's purported to be civilised society.  As a child had I known what I know now about mankind my life would have taken a very different path.  I'm not claiming to be a saint or wise man, nor am I of the false belief that I would have been able to change the world but I do believe I could have made more of a difference to those who require a helping hand.  Sadly mankind isn't kind at all and that terrible nature of greed will live on inside of us all in perpetuity.

Non-abusive comments welcome, as are those with constructive criticism.

Popular posts from this blog

The magic of medicine Once a month I have an hospital appointment with a podiatrist who tends to my trotters so skillfully that they are now in the best condition they have been for years.  It's been a long process that at times has made me question the point of trying to save my foot from amputation.  A few months ago when I was yet again on a course of antibiotics that was issued following the removal of a few pieces of bone and the subsequent pathology report sent to my GP I had decided that elective surgery was the road I wished to go down since it was inevitable that this would be the outcome in time.  A consultation was arranged with a surgeon and I felt relieved that I was soon going to be free of the palaver of treatment.  A quick flick of the scalpel and my foot would be able to heal without the need for more debilitating drugs and dressings. Then fate stepped in.  For one reason or another I missed my appointment and the treatment had to continue .  I was in a low place and ready to give up
Read more 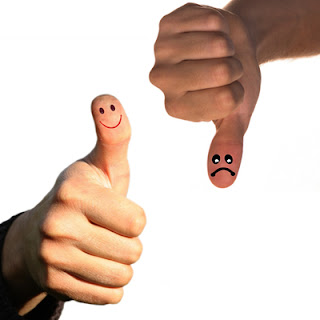 I'm not one for expecting much of people because of the resulting disappointment that so often occurs, however I do expect some courtesy from those I choose to have access to my life.  This past week has definitely been one for mild disappointment from that small expectation of my fellow human beings. I am left questioning myself: is it something that I have done to warrant such disregard for my time? I don't think it is , so the only answer that I have come up with is that some people are simply rude and/or ignorant of the impact they can have on others. I'll cope with it, like I always have, but I must say that it hurts just a little bit.  I know for sure that one person in particular won't have the opportunity to let me down again for I  have closed down all methods of them communicating with me, bar them writing a letter which would go in the recycling bin. I have not asked for or expect an explanation or an apology from them, and equally I won't give them
Read more